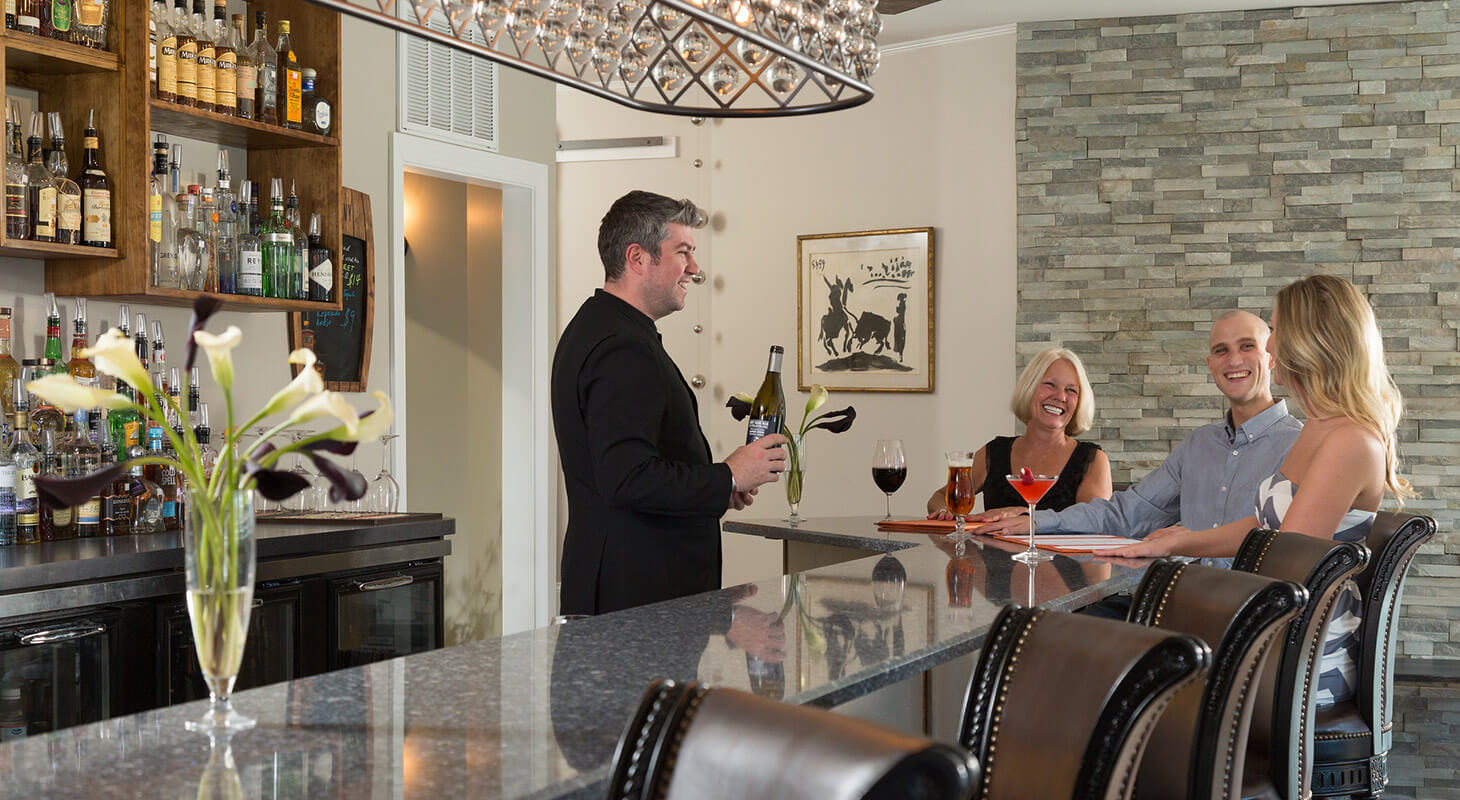 Get to know your L’Auberge family, those who you’ll see often throughout your stays, and those working behind the scenes. We’ll be adding a featured staff member every month so come back to learn more! First up: the man behind the apron…

Born in the Philippines, Richard Wright was inspired at an early age to not only cook, but to eat good food by his Filipino mother and grandfather. Richard attended the York Towne Business Institute in York, Pennsylvania, afterwards accepting a position in South Carolina at Sea Pines Country Club and Oceanfront Resort for two years. Chef left the resort and country club to pursue his culinary dream in New York City at Gotham Bar and Grill where he furthered his French technique. After working there for a year and a half, Richard was inspired to gain more in his career and started working at a three Michelin star restaurant, Le Bernardin, under Eric Ripert. During his five years at Le Bernardin, he started as a cook making canapés and working his way up through garde manger, saucier and eventually to one of the five sous chefs in the restaurant.

After being at Le Bernardin for five years, Executive Chef Rich craved for a different atmosphere, in the countryside where he can pick his own vegetables from the garden and have access to more local ingredients. We happily welcomed him to L’Auberge Provencale to execute his craft. When he’s not preparing his signature dish, butter poached lobster with consommé and potage of vegetables in our kitchen, he can be found at home enjoying fatherhood with his daughter and son.