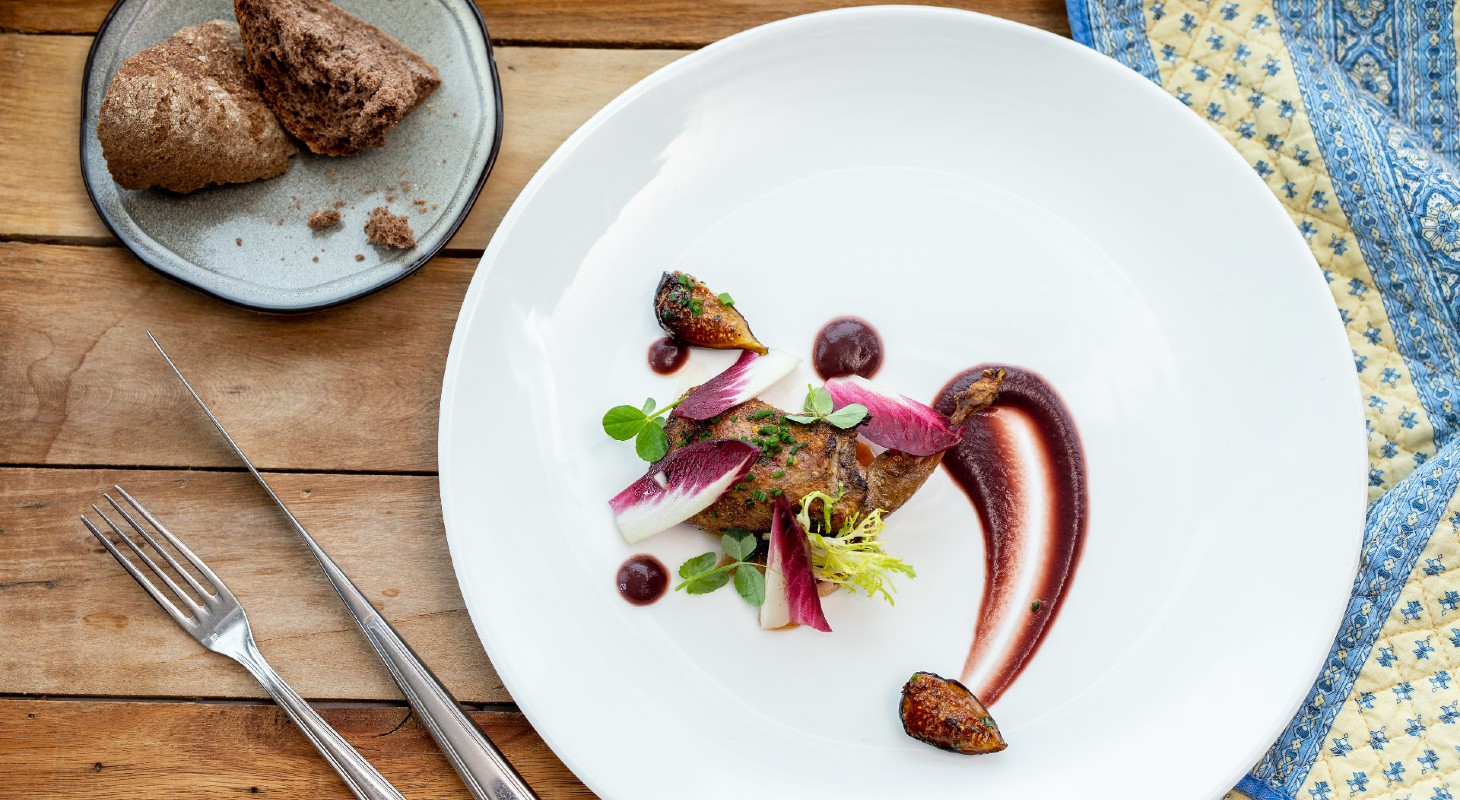 Chef Stephen Burke began his culinary career at his grandmother’s kitchen helping to create the “most elaborate parties”. He honed his skills working under illustrious chefs at such renowned restaurants as the Inn at Little Washington, Litchfield’s at Sonoma Coast Villa, Three Blacksmiths in Washington, Va. and the Acacia House at Las Alcobas and at our Northern Virginia restaurant as the sous chef under Chef Richard Wright. 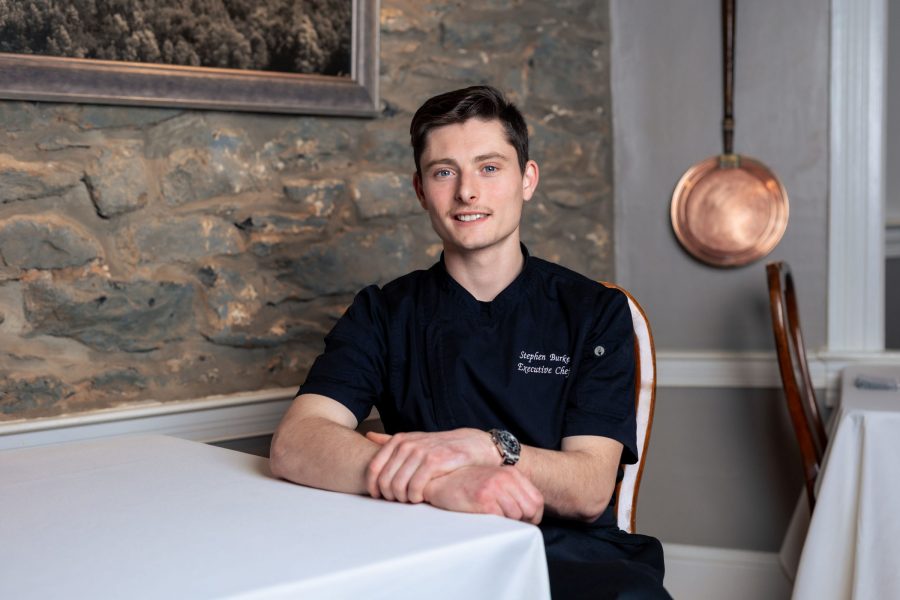 Chef Stephen noted that Chef Patrick O’Connell was definitely a big influence in his career because of his relentless pursuit of perfection. Chef Stephen strives for the same sense of perfection in all his culinary creations. Chef Stephen loves a busy service, when the team at L’Auberge Provencale crushes the prep, cooks amazing, and works together to provide the guest with the best possible dining experience. 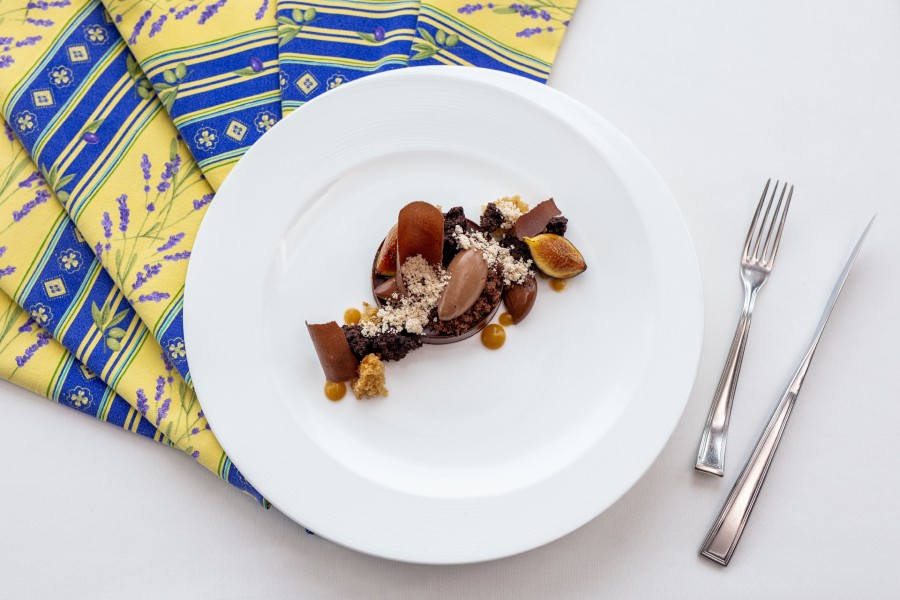 He loves to utilize fresh produce, herbs and fruits from our gardens and orchards. He also, supports many local vendors, purchasing produce, pork, chicken, and beef, and seafood, all the highest quality. Chef Stephen thinks that the ability to consistently produce new, creative, and consistent dishes that allow the ingredients to shine and to build a team who believes the same is what makes a good chef. 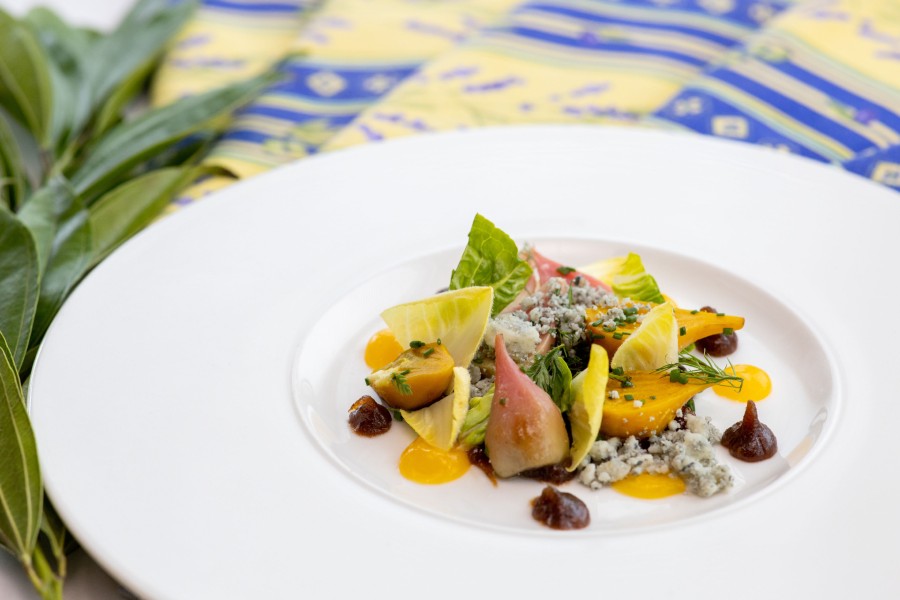 Chef Stephen believes the best thing about working at L’Auberge Provencale is working with the onsite gardens, orchards, and also local farm ingredients. Chef collaborates with local vineyards with our monthly wine dinners. He is incredibly passionate about the conservation and preservation of the beautiful world around us. So supporting local producers, and using what we grow on the property is a high priority. 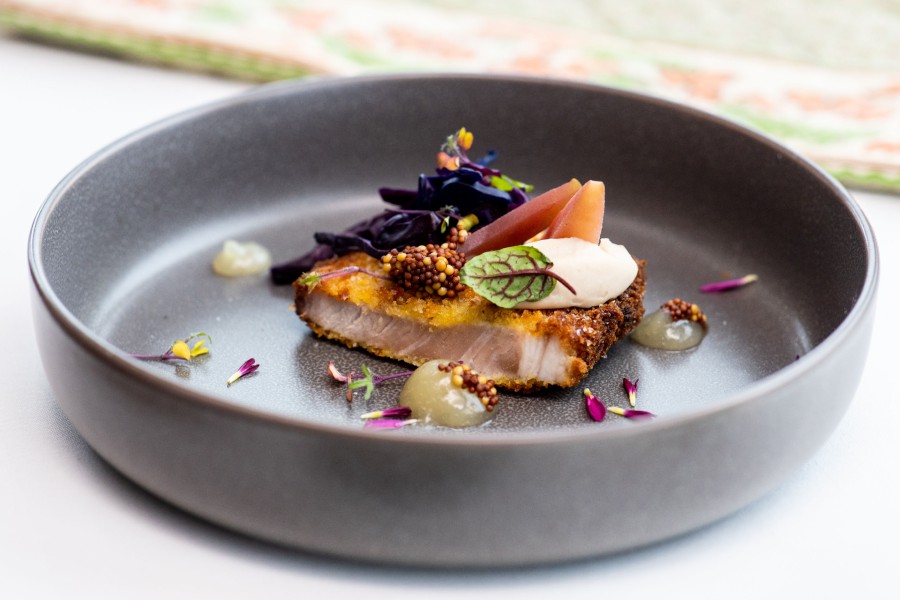 He is newly married to the beautiful Kelly, who also works at L’Auberge Provencale in the front of the house. Chef Stephen is a first generation American living the dream! And we love having him and his incredible energy here at our Northern Virginia bed and breakfast with the mission to create a world class dining destination restaurant and inn.